It’s 1999 and I’m flying into NYC. The city that never sleeps. My American dream starts with looking for a place to sleep. The $500 in my pocket is not going to cut it for a fancy hotel.

At first I find a few Czechs living in New York on a Czech chat server. They let me crash with them for a while (thanks, Petr!), but I end up spending some time sleeping at the train station and skipping meals anyway. And yet that same year laid the groundwork for me to stand in Bill Gates’ back yard a few years later, eating hot dogs together. 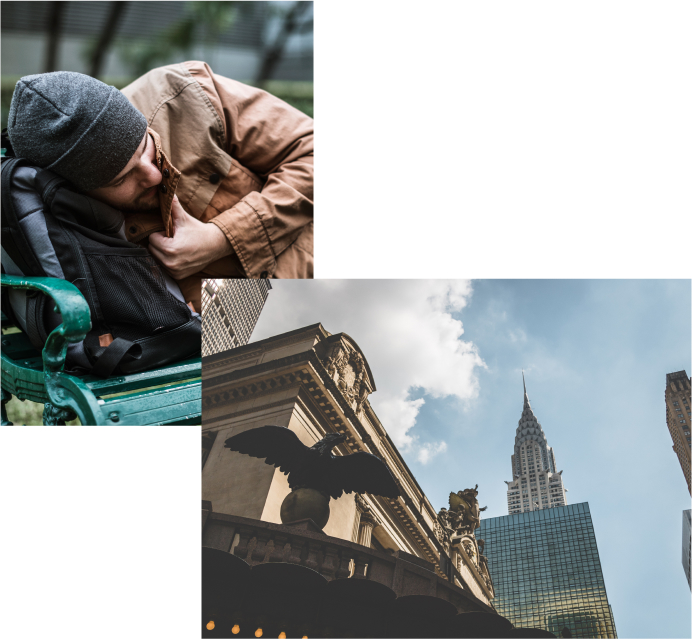 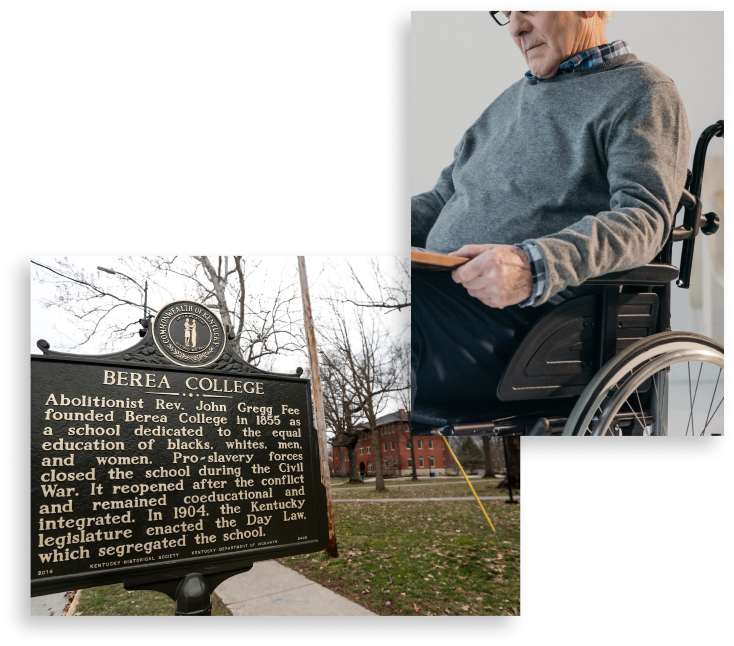 It was hard at first

I find shelter with an aging billionaire with Alzheimer’s. I take care of him. After his condition improves, I go to Kentucky and clean WalMarts. On the night shift.

“Michal, these are the tough times everyone has to go through so they have something to build on,” I told myself as I scraped the tenth blob of chewing gum off the floor. Every day. Other than Christmas Eve. From midnight until morning. The aisles at Walmart, ramen noodles, learning English during my breaks.

I catch the eye of Goldman Sachs. I graduate early and move to New York, where I work for Goldman and later Morgan Stanley. But that wasn’t enough for me. I wanted an MBA. I wanted to go to Harvard.

I worked my tail off, and the result? My pick of schools. Yale, Harvard, INSEAD, London School of Economics, University of Virginia, and so on. I go for Virginia with another six-figure scholarship. Thank you.

I graduate and get an offer to work for Microsoft. I’m responsible for analyzing $60 billion for the CEO, CFO and COO. I’m part of a critical team. I work 40 yards from the offices of Steve Ballmer, Kevin Turner and... Bill Gates. Behind bullet-proof glass we’re making the bullet-proof future of Microsoft. Me, the kid with big dreams. Thank you. 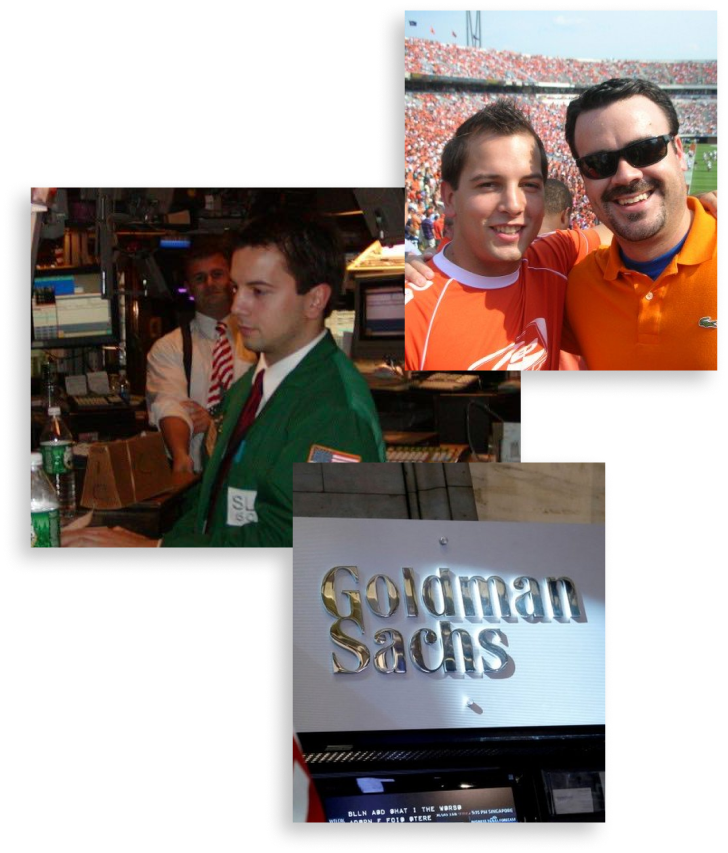 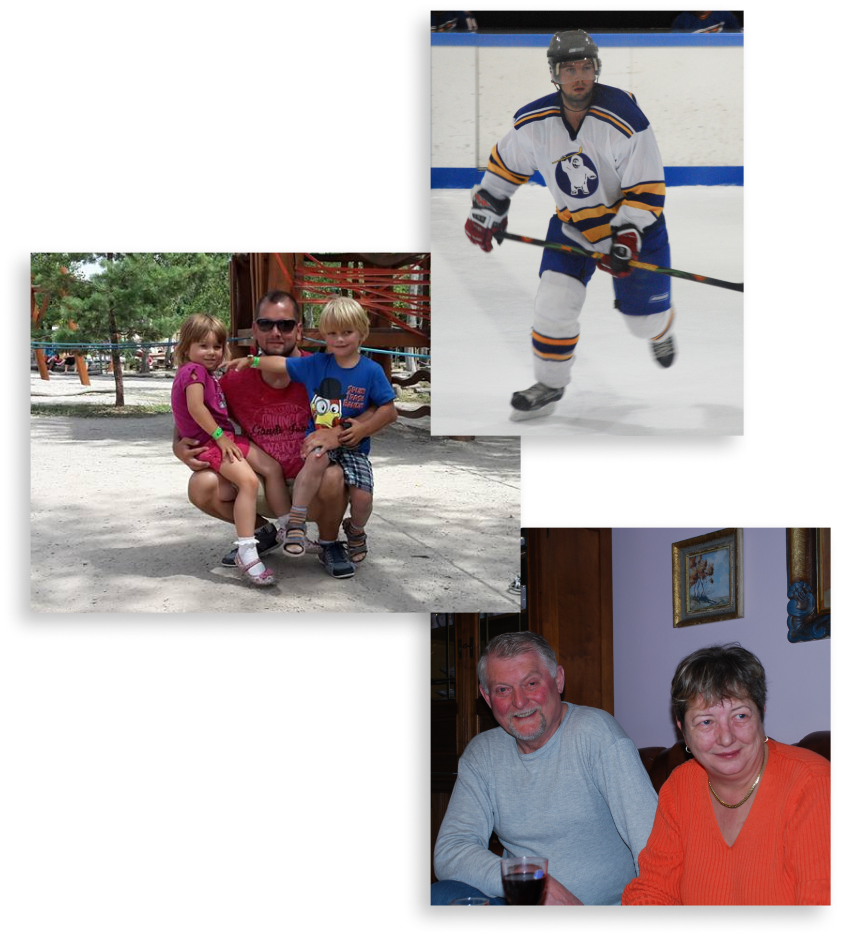 A boy from Děčín

Děčín, hockey, an average Czech family – that’s not how stories that lead to Wall Street, Microsoft and a top-notch, expensive education usually start out. But mine did.

What really drove me and kept me going wasn’t America or chance or even the luck that helped me get where I wanted. It was this fierce hunger to live up to my potential.

2012. My dad is dying. I move my American dream back to the Czech Republic. I want to put my experience to work and stay close by my mom, now on her own.

I see the Czech Republic as a country with so many opportunities and so much potential for building my own business. We don’t make it through the transition as a family, though. I get divorced and have shared custody of my children. I face it head on.

“Shared custody and running a company? That’s a big challenge even for someone who sees nothing as impossible. But life always gives you what you need to experience.” 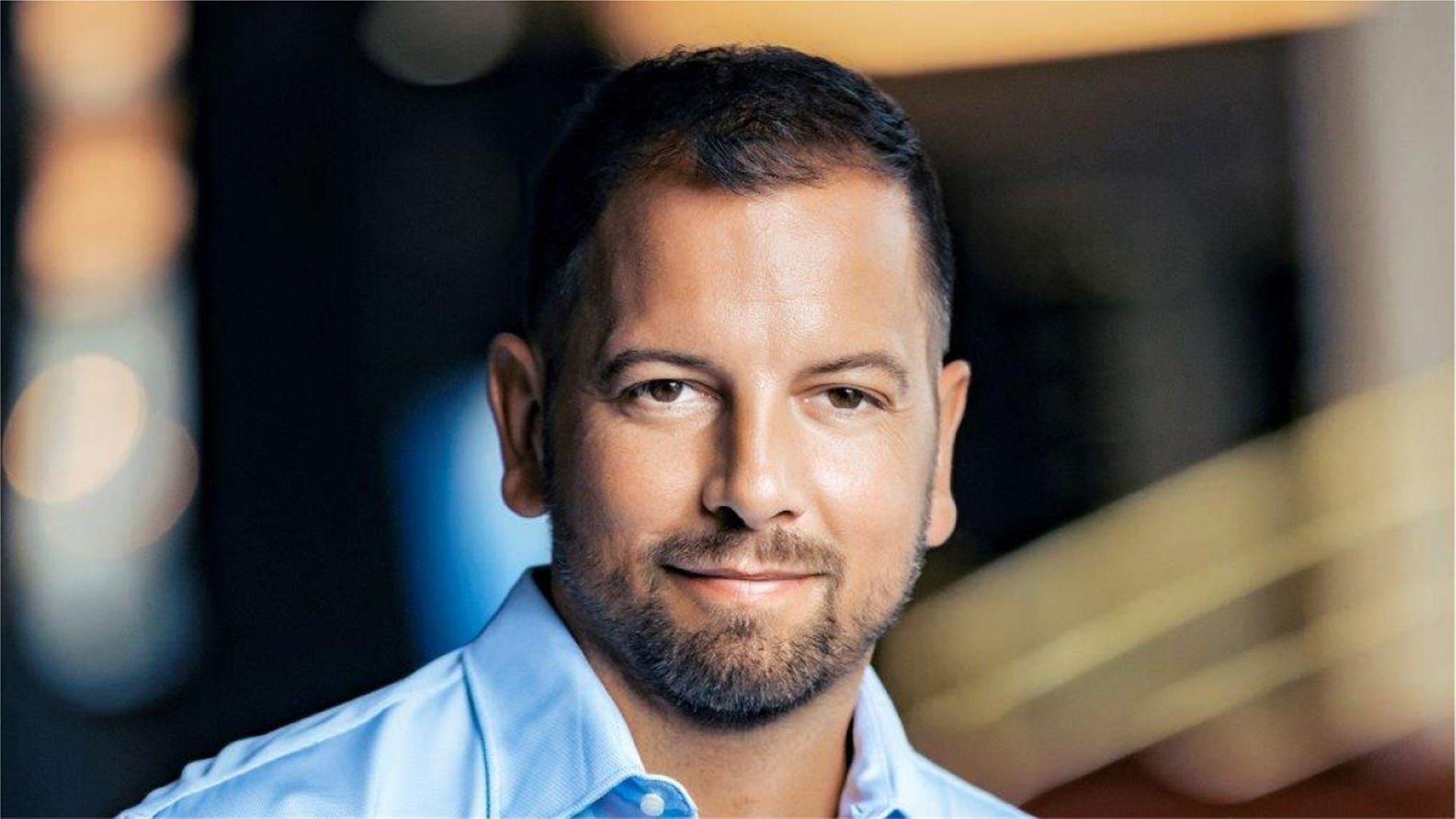 You might fall, but you must get up again

There were some things I had to go through. They hurt. A lot. I had two failed startups and lost all my money. I got divorced. I even slept in the NYC train station FFS!

Falling down is part of life. Every fall teaches you something. It’s a journey. The bumps along the way are part of that journey.
01
Be proud of what you’re doing now, whatever that is, because it’s part of your journey. It’s part of you.
02
Do it with humility and be grateful for any opportunity you get.
03 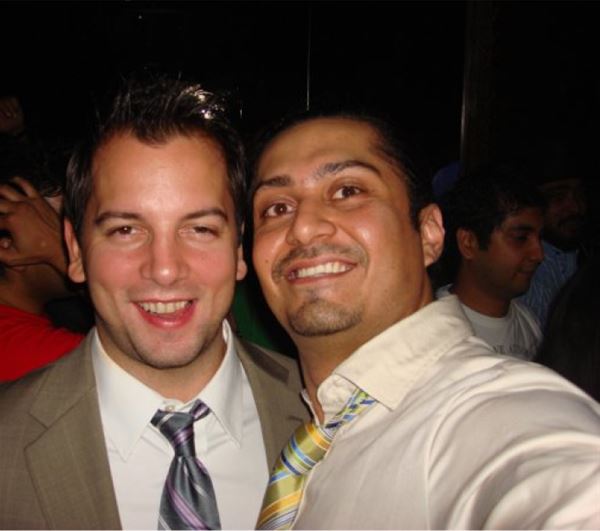 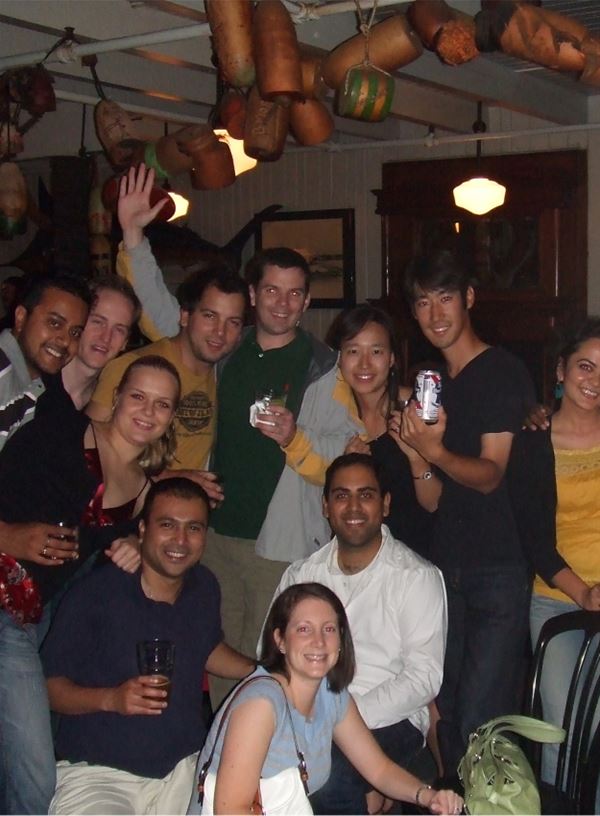 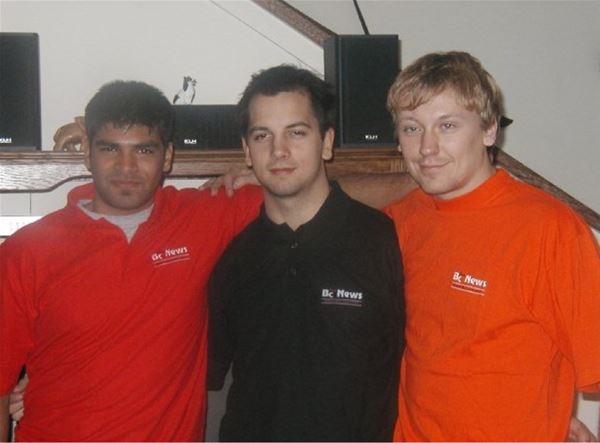 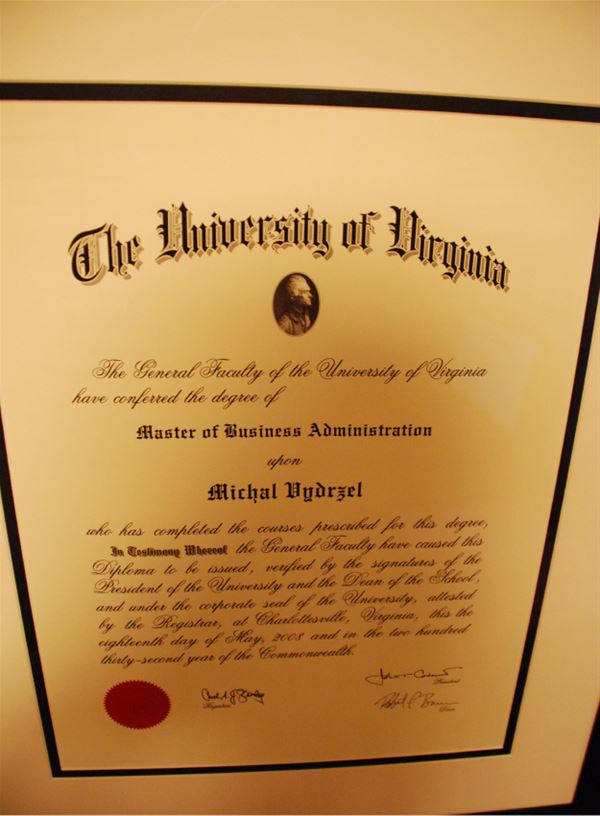 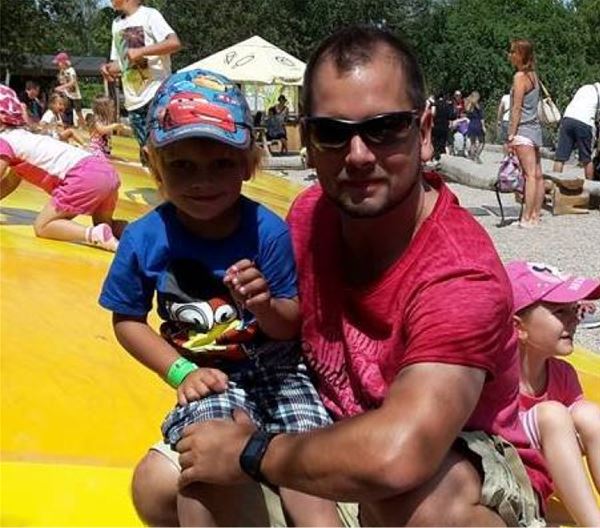 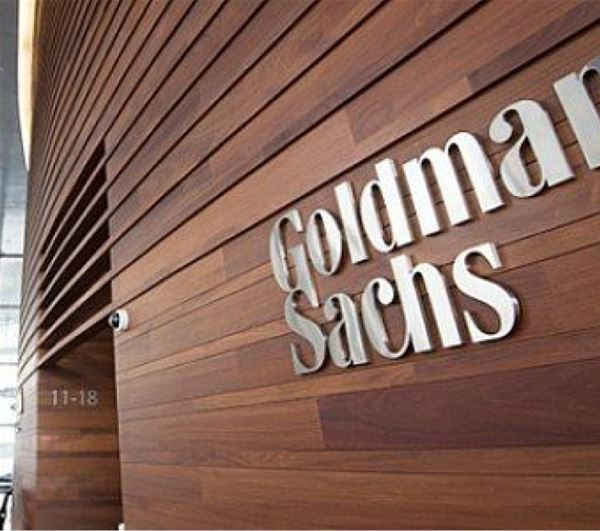 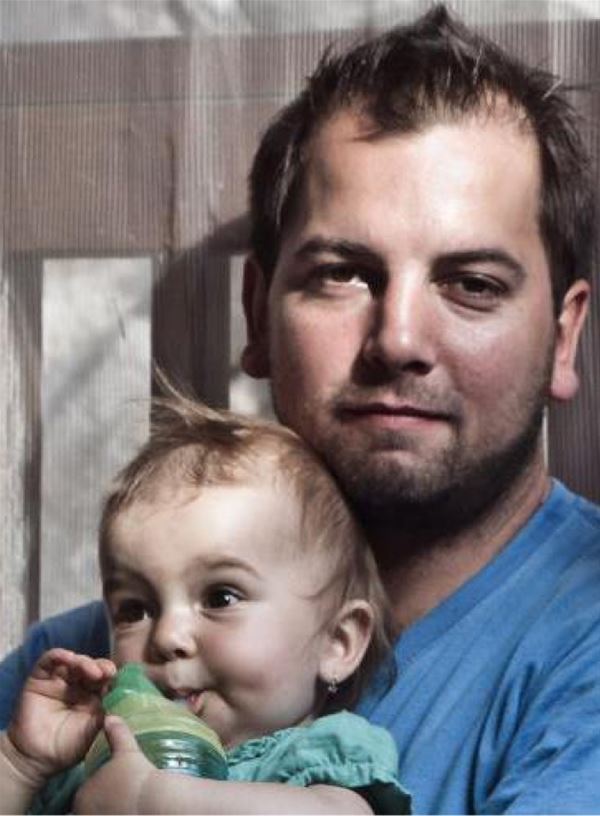 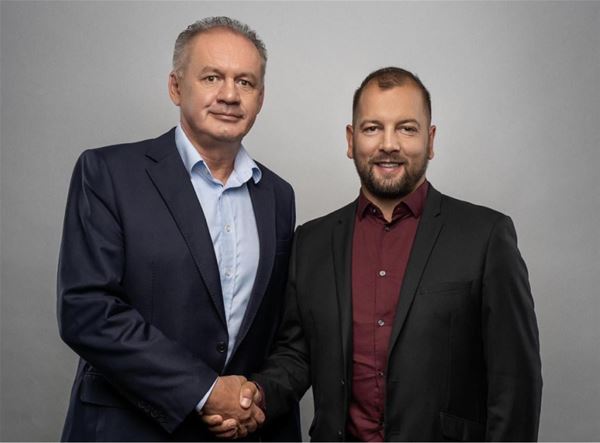 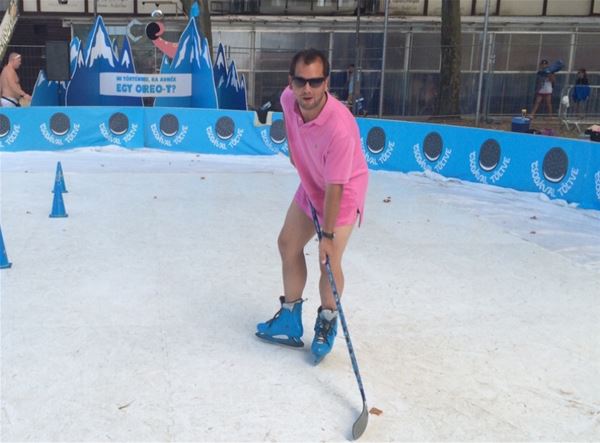 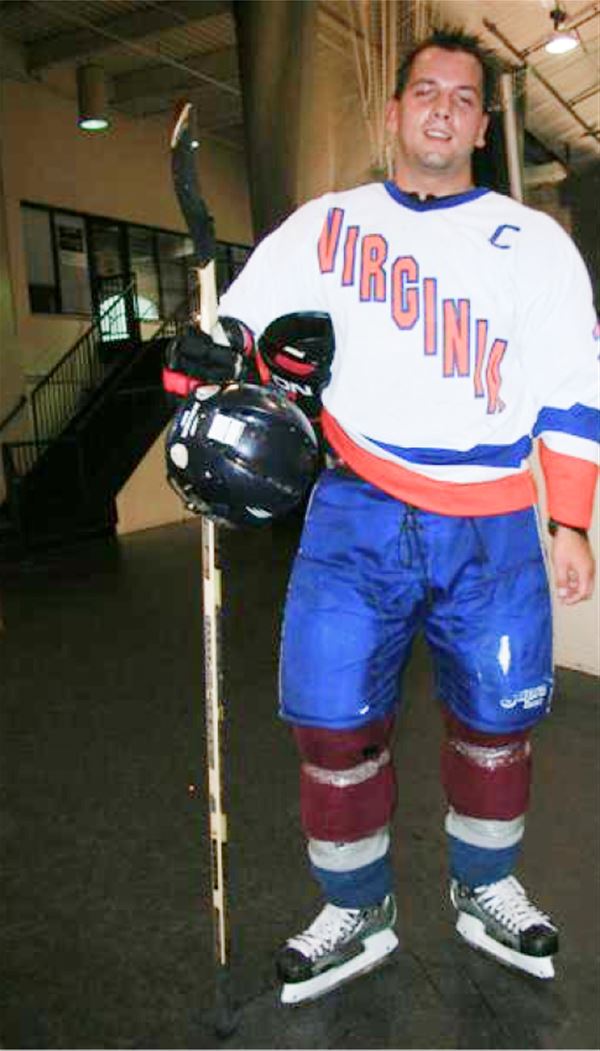 America is still my second home. I’m the head of Monster Career and I’m launching a new project, The Headhunted.

My LinkedIn profile and blog motivate tens of thousands of people. I teach them to act decisively, avoid unnecessary mistakes, and see life as one big challenge with no limits to the targets you can hit. Any time. Anyone.

Because I was just an ordinary kid from Děčín with empty pockets and a head full of plans. I still have big plans. I don’t call them dreams, either, because if I want something, I make it happen. My go-get-em attitude doesn’t always work out, of course, and occasionally I fall flat. Which is all right. Life always gives you what you need. 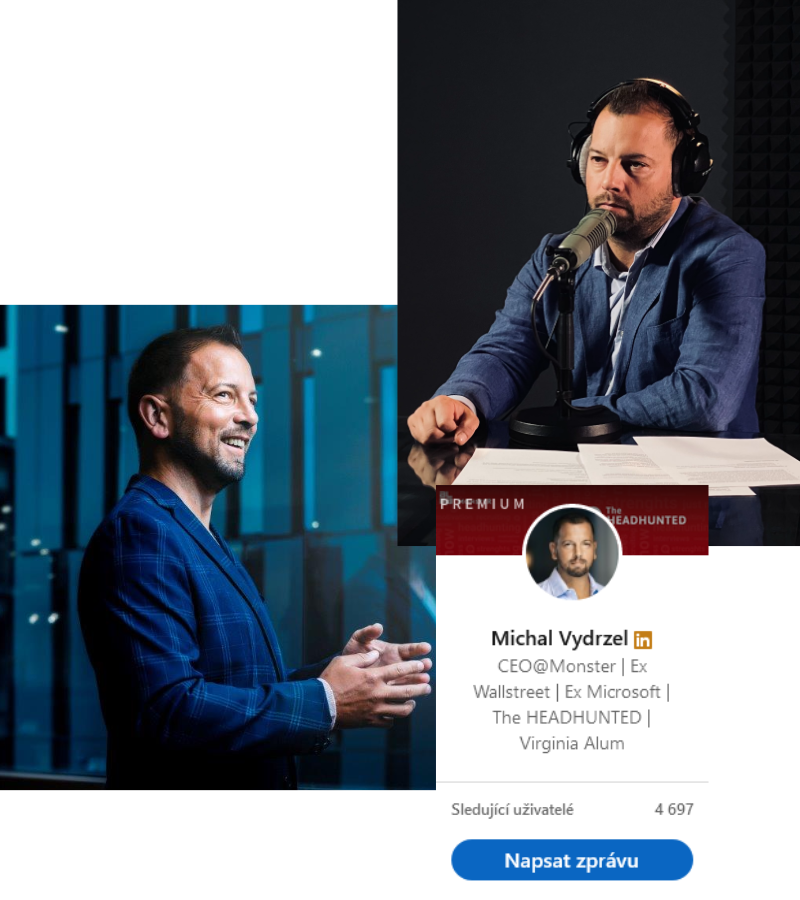 Head of Monster Career. Founder of The Headhunted. Ex-Microsoft. Ex-WallStreet. Ex-Goldman Sachs. Inspiration for anyone who wants to achieve the impossible. Mentor. Dad. 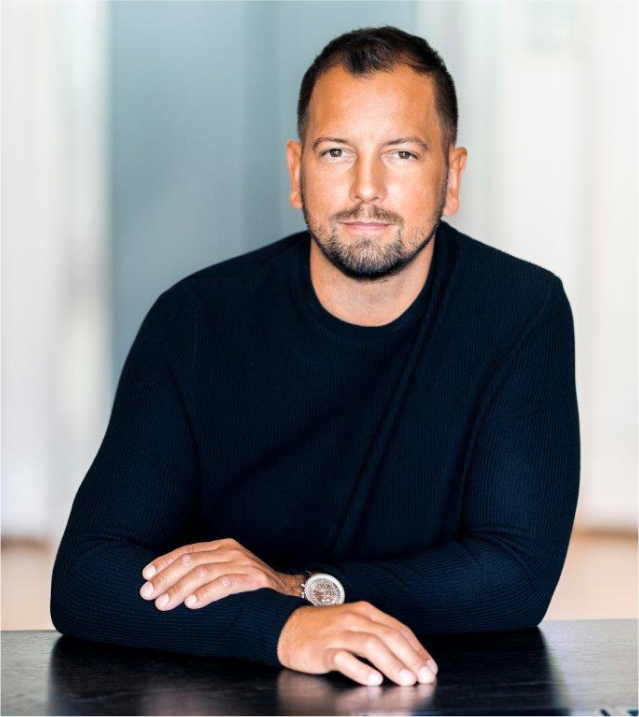 “Everybody has a chance. I grabbed mine and made it a reality. YOU’RE NEXT!”