“ We make sure we are getting the best talent regardless of ethical background, gender, religion and so on”

…Steve talks about choosing the best talent stating that “chauvinism has no longer a place in the current world”.

I am super excited to have Steve Soltis as a guest of the third episode of the HEADHUNTED. Steve was a Chief of Communication at Coca Cola working for its CEO Muhtar Kent, and now he is a Executive-in-residence at my alma mater – University of Virginia.

We had a great chat not only about Coca Cola but we also spent half of the time talking about personal branding and its importance.

YOU WANT TO KNOW:

YOU WILL ALSO LEARN:

Not only that but much more you will learn if you listen to the third episode of the HEADHUNTED podcast. 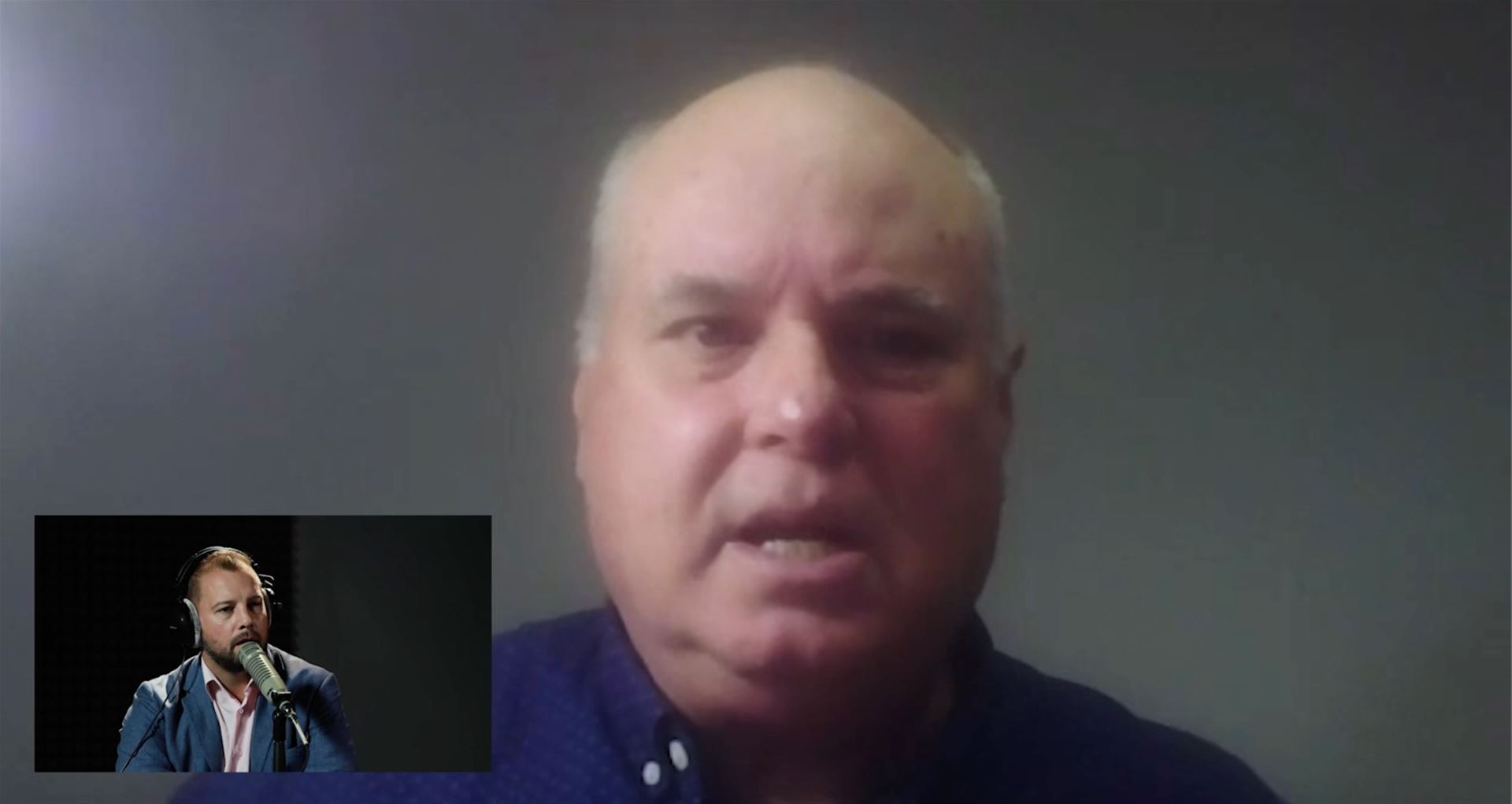 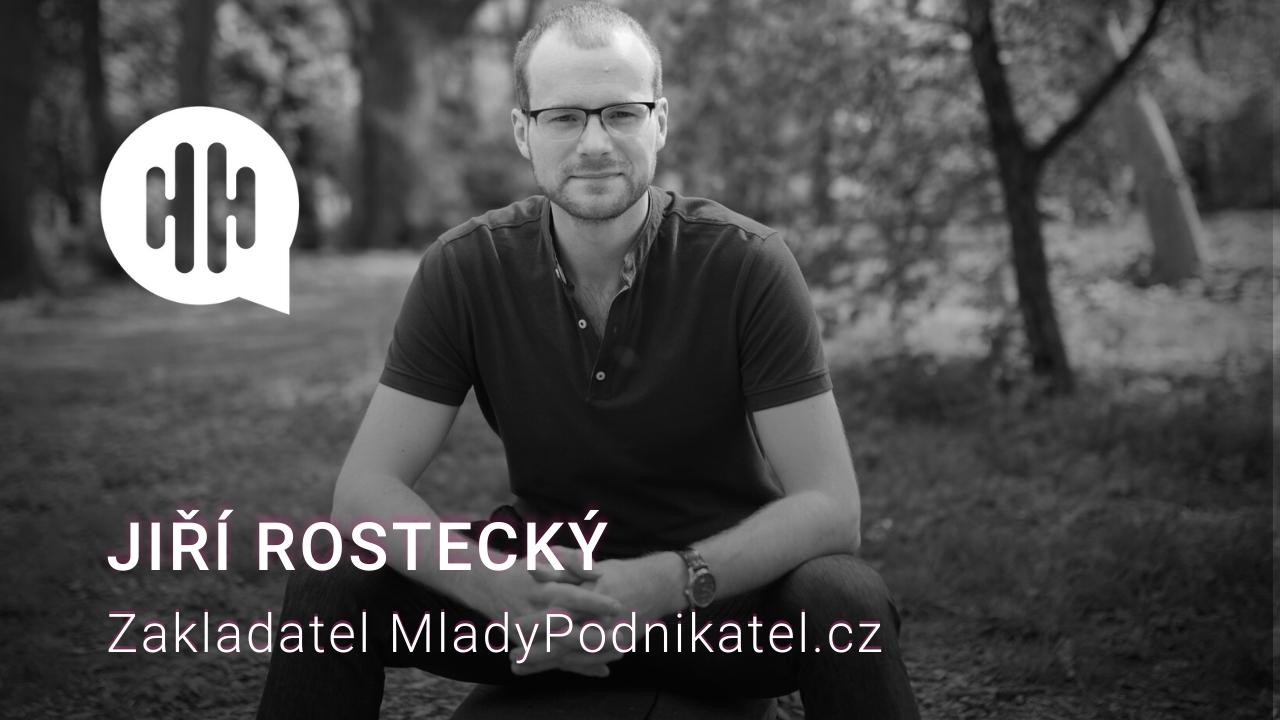 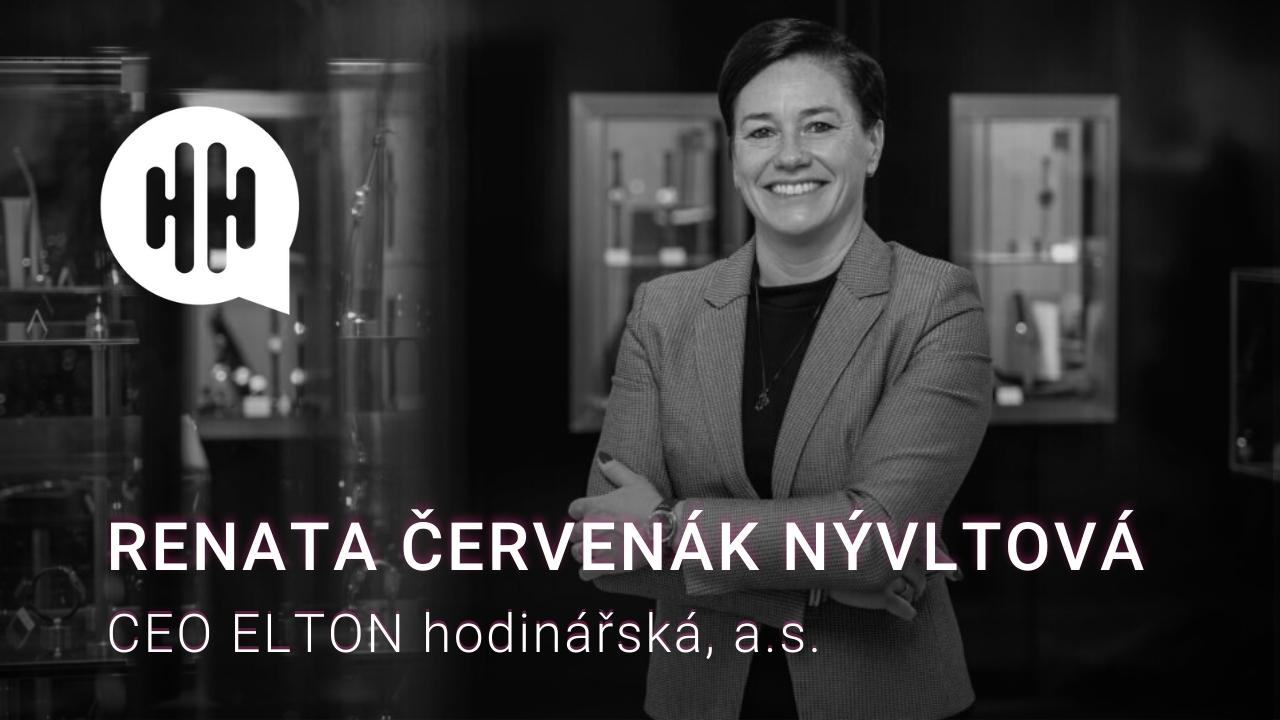 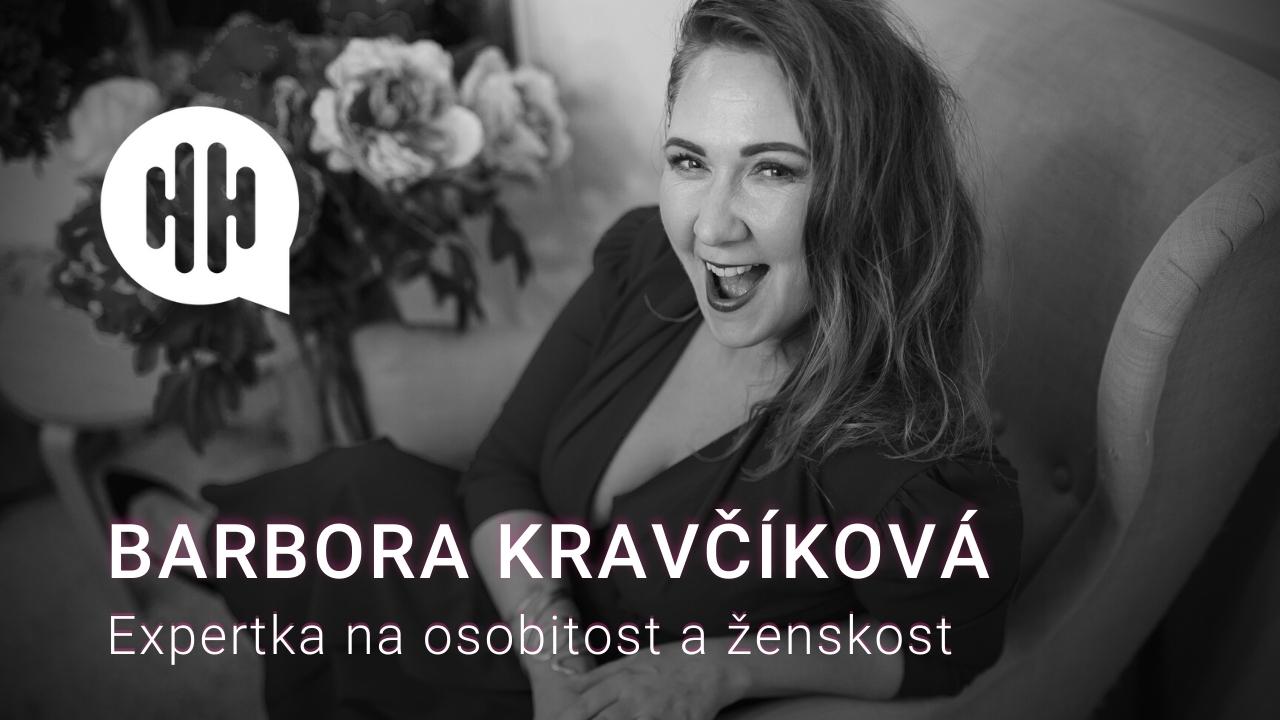